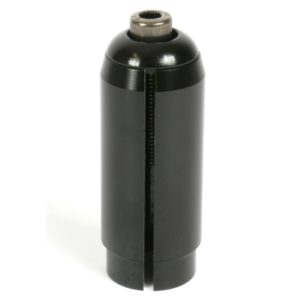 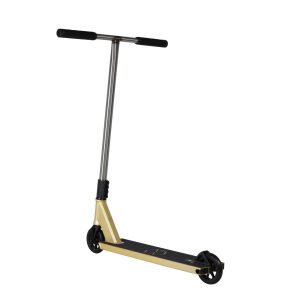 Late 2019 Flavor Scooter finally dropped a full line of signature decks. They had been teasing them for months and after waiting patiently they’re finally here. 1 of the 4 new decks was our boy Andrew Zamora’s signature. If you’re unaware Andrew has been riding and working for The Vault for over 3 years now so when the word on the street was he had his own deck coming out we couldn’t have been more proud. This model comes in his desired dimensions which are 5.5″ wide by 22.75″ long with an 83-degree headtube angle. When it came to the graphic on the bottom Andrew wanted to create something special, so he teamed up with Lewy V to brainstorm. You’ll see subtle hints all around the deck that tie straight back to Andrews come up, like living right around the corner from LAX and always seeing planes come and go. Support another rider who loves this sport just as you by picking up one of these decks before they’re gone for good! 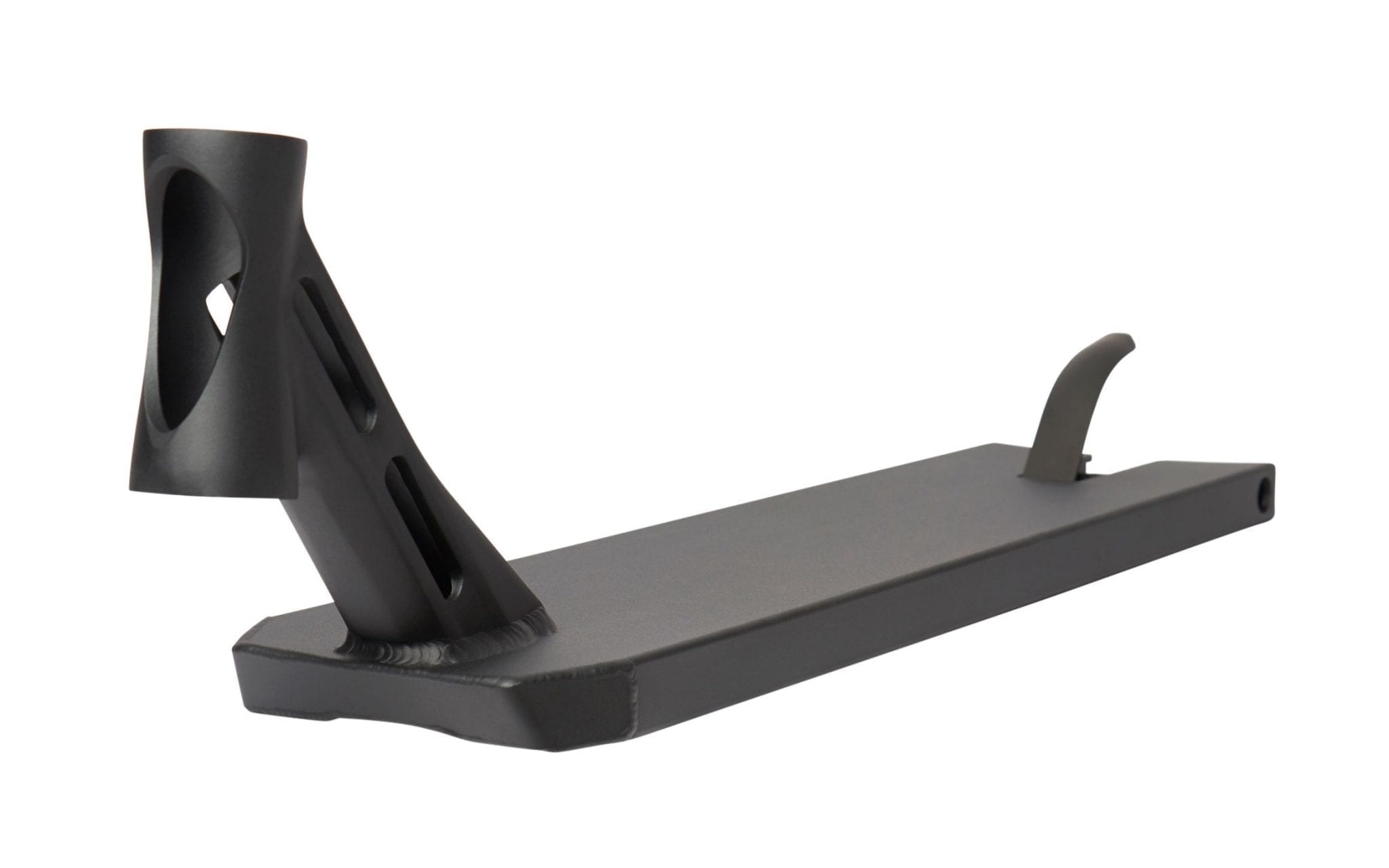