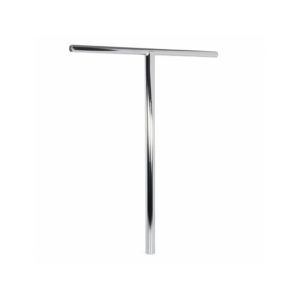 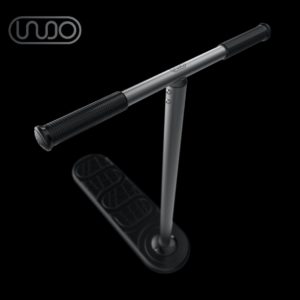 Ryan Ruegg Also known as Badgerclit has been riding for North for over a year now. Since joining the team, he has had a huge impact on the brand in many ways. From contributing new ideas, to filming trip videos, helping a lot with input on parts design and just being unreal on a scooter, Ryan has become a key part of our team at North. A signature deck has been a long time coming for Ryan and is something a lot of people have been waiting for, we are stoked to be the ones finally making it happen.

Ryan on his graphic:

The deck design just started with me having the general idea to incorporate birds in it somehow, because my Grandpa loves watching birds, it’s like his favorite thing. Luckily, I was able to link up with a long-time influence and inspiration jeff martin who’s known me since before I even scootered. I had the idea of doing the graphic on top instead of the classic bottom graphic, I also wanted to incorporate the hole for the back wheel. Therefore, we made that a mail truck which I thought looked really sick with jeffs take on it. The quote comes from just always dealing with change whether I like it or not change is always constant, sometimes you just need a reminder. 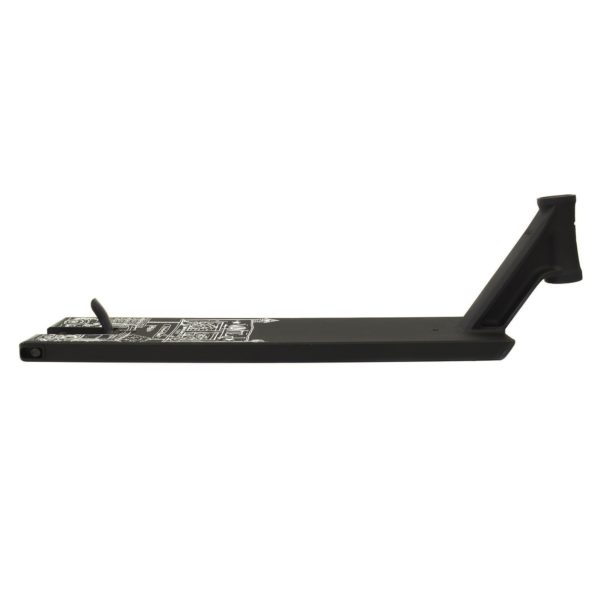