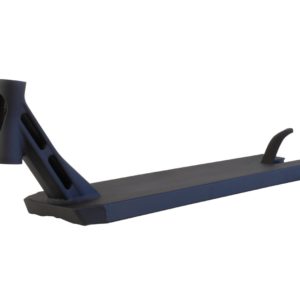 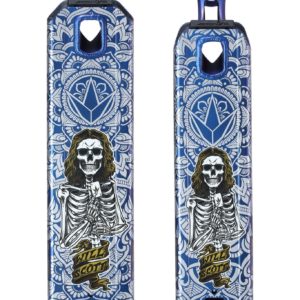 Jon Devrind has been one of the top guys in the scooter industry for what seems like forever. We met Jon the summer we started North and have been good friends ever since. Jon joined the North team last October and a year later his signature deck is ready. Jon has had a few hugely popular signature decks in the past, but with him recently making the switch from pegs to box ends, this deck is sure to be the best and most popular to date. Designed to his exact specs, these decks are guaranteed to feel oh so good, and to top it all off they look nice too.

Jon on his graphic:

The deck design was easy, my favorite book as a kid was “Scary Stories to tell in the Dark” which the design is a rendition of an image from that book. I was kind of an emotional/lost kid in my early years and the graphic I think portrays that. In the image you’ll see vines on the bottom with a street sign that says “Hope Dr.” that’s the street I grew up on. The building is dilapidated as we tend to get with age but no matter how dark things get homes always there even if it doesn’t seem easily accessible. Oooo he’s deep yeah whatever. Just wanted my graphic to mean something this time. Hope y’all feel me on that. 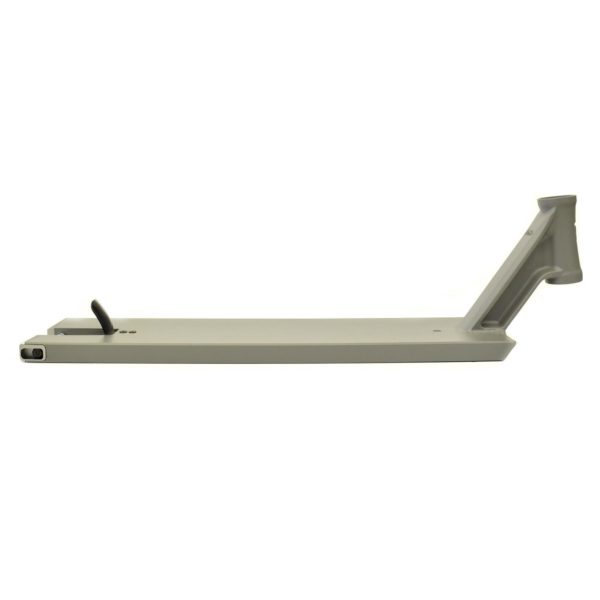