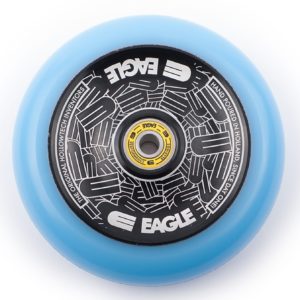 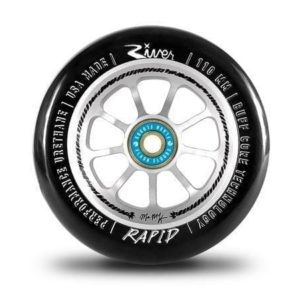 The PROTO Gripper was the world’s first freestyle scooter wheel and the first product officially released under the PROTO brand in 2008. The success of the PROTO Gripper has earned it the reputation as the pinnacle of high performance freestyle scooter wheels and was the springboard for everything that followed. The original Full Core release was followed shortly after with our iconic 5-Spoke PROTO Logo core which are unmistakable when you see them. Grippers are fast, smooth and have unmatched traction on all terrains and are undeniably the best. 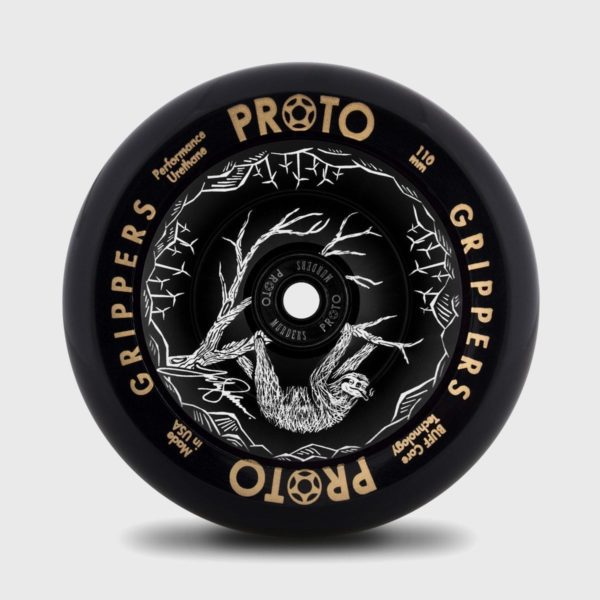